Our regional offices evaluate air quality trends year-round to address and forecast pollutant levels, smoke events, and other weather-related issues that affect local communities. These efforts are based on a variety of factors such as, but not limited, to topography, emission sources, and residential heating practices. 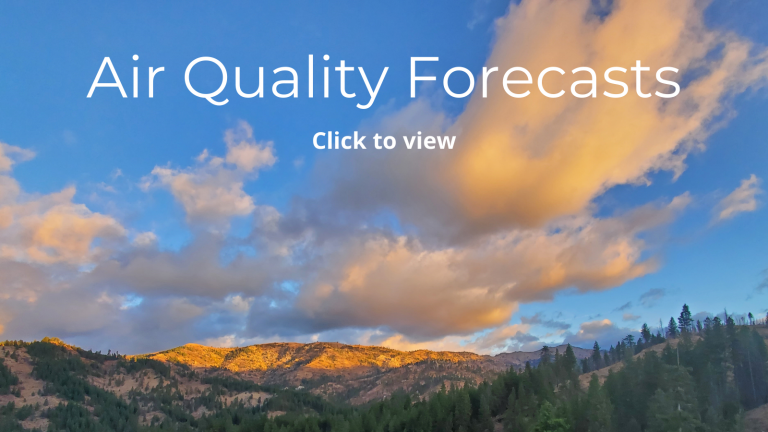 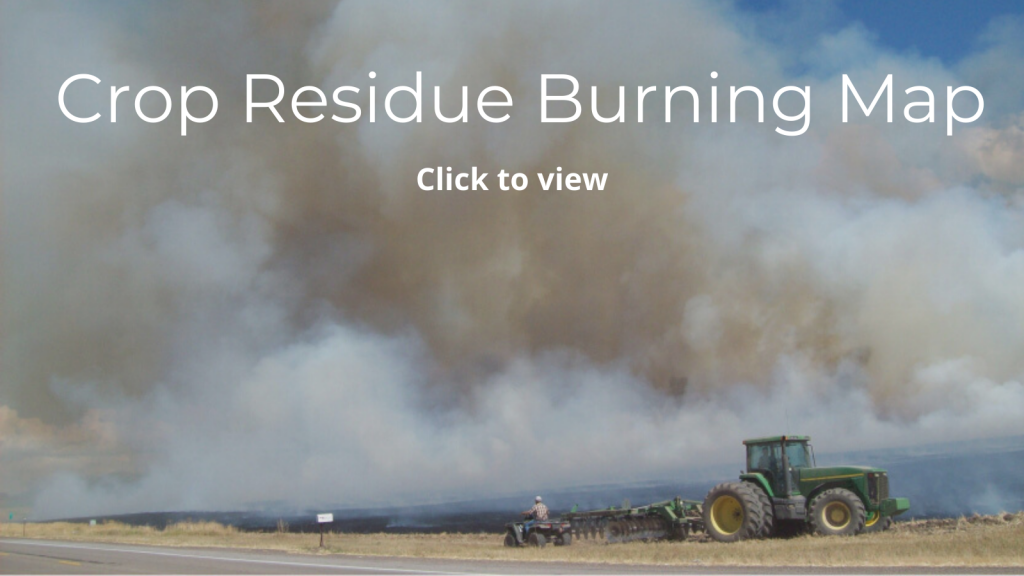 The Treasure Valley is the largest and most highly populated urban area in Idaho and a significant percentage of the state’s industry and business.

Due to topography and weather patterns, the area is subject to inversions in the winter and ozone and wildfire pollution in the summer. Air quality improvement plans have been implemented to address carbon monoxide and particulate pollution.

Most of North Idaho meets national air quality standards though some locations have levels of concern. Older, inefficient wood-burning stoves contribute to increased concentrations of fine particulate matter in the area, as well as slash burning, open backyard burning, and agricultural burning.

Places like the city of Pinehurst and surrounding areas of Shoshone County have experienced PM2.5 air pollution levels that caused the US Environmental Protection Agency to designate the area as nonattainment. The greater Sandpoint area also has a history of coarse particulate air pollution.

The Idaho Falls region generally has good air quality though seasonal burning activities and wildfires can impact the area.

Prescribed and agricultural burning have significantly impacted Idaho Falls, Salmon, and Rexburg, where air pollutants are monitored during the spring and fall months. This region manages one of the largest crop residue burning programs in the state, which has effectively limited smoke impacts in the area.

Wood-burning stoves have also been cause for concern in the Salmon area and DEQ manages a woodstove changeout program for this area.

Air pollution is of particular concern when meteorological conditions become stagnant, which happens during the wintertime and early in the morning.

The intermountain West often experiences poor air quality during atmospheric inversions. This is especially true in the Portneuf Valley and the Cache Valley. The Portneuf Valley (cities of Pocatello and Chubbuck) had been designated a nonattainment area for particulate matter but is one of the few airsheds in Idaho to move to attaiment status. The Cache Valley airshed, located in southeastern Idaho and northern Utah, experiences air stagnation events in the wintertime and has been designated a nonattainment area for small particulate matter.

Magic Valley air quality is typically in the good category.  Predominate western winds and open topography limit air pollution from settling in the area.  Air stagnation events can occur in early winter but are generally limited.  Wildfire smoke impacts are common from mid-summer to early fall.