The Rathdrum Prairie Aquifer (RPA) covers an area of about 250 square miles in Idaho and extends from Lake Pend Oreille southward to Coeur d’Alene and Post Falls and then westward to the Idaho-Washington border. The water that recharges the aquifer comes mainly from seepage from the adjacent lakes and the Spokane River along with precipitation that falls on the Rathdrum Prairie.

The gravel, cobbles, and boulders forming the RPA were deposited 8 to 18 thousand years ago by enormous catastrophic floods created by the failure of a glacial ice dam near the Idaho-Montana border, which released billions of gallons of water. Flood waters traveled through the Rathdrum Prairie into Washington state to the Columbia River and on to the Pacific Ocean. The large volume and flow rate carried away all the smaller silt and sand and left very coarse material that is characteristic of the Rathdrum Prairie.

As the principal drinking water source, the RPA is an important resource for Kootenai County and its residents. Special protection was deemed necessary due to the coarse gravel, cobbles, and boulders that compose the aquifer, because contaminants could easily flow downward from the surface. The aquifer received a Sole Source Aquifer Designation by EPA in 1978 and the Sensitive Resource Aquifer designation by Idaho in 1997. The RPA is the only sensitive resource aquifer in Idaho. These aquifer designations provide for higher water quality standards and added protection. 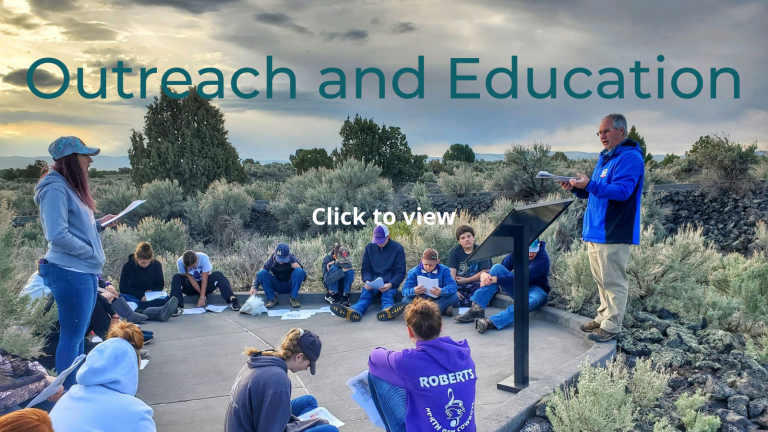 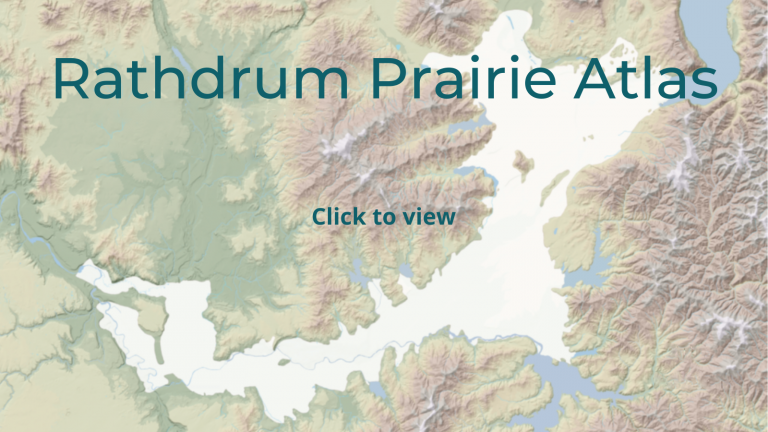 The boundary of the Rathdrum Prairie Aquifer is defined differently among various government agencies. DEQ has classified the RPA as a sensitive resource aquifer, following the boundary defined by the US Environmental Protection Agency. Because of this classification, all activities that could impact the water quality of the RPA must be carried out so they maintain or improve the existing quality of the ground water.

Early inhabitants of the Rathdrum Prairie include the Kootenai Tribe of Idaho and the Coeur d’Alene Indians, followed by settlers, miners, and farmers.

In 2002, Newport Generation, Cogentrix Energy, and Avista Utilities applied for water rights to drill wells on the Rathdrum Prairie to obtain ground water for proposed cogeneration plants. About 18 million gallons of ground water per day would have been used in the plants. Significant concern was expressed about using so much water and whether the aquifer could sustain such use. The water rights were granted for one of the proposed projects that would use only a small portion of the 18 million gallons per day and the other projects were eventually denied.

Teaching about the environment can be fun for both educators and students. Visit our Outreach and Education web page for educational materials and tools.

Our staff is also available to conduct outreach events upon request. Learn about our classroom and outdoor activities on our outreach request form.

The population in the area over the RPA is projected to potentially grow to 400,000 by the year 2060, which could impact water quality. DEQ completed a yearlong water quality investigation, which included sampling numerous water wells in the RPA and along with the peripheral lakes. General results indicate that the drinking water quality is very good.

Weather conditions – temperature, rain, humidity, and wind speed—can have a big influence on how much water is needed for irrigation and available to recharge the water in the aquifer. The Bureau of Reclamation’s AgriMet station on the Rathdrum Prairie collects weather data for use in water quantity studies but also reports the amount of water needed each day to irrigate lawns or crops to help conserve water. To learn more about the Rathdrum Prairie AgriMet station and current or historical weather conditions, visit the BOR AgriMet website.